Is it REALLY a Fairy Tale? 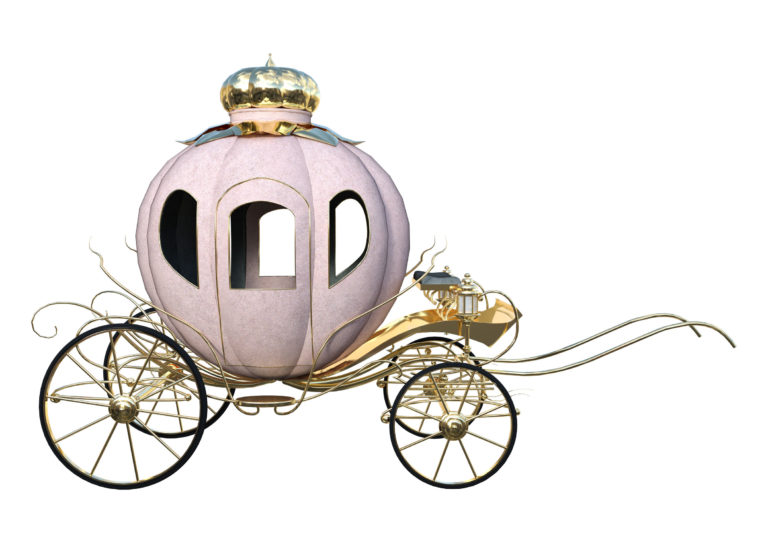 Once upon a time, there was a Denturist who dreamed of owning his own practice one day where the phone rang consistently due to some magically productive marketing, heralding a sufficient inflow of new patients who would say “yes” to ideal dentures.  These the Denturist would meticulously craft with his own bare hands (and the right equipment), and the patient would be so pleased with the amazingly aesthetic and well constructed smile that they happily paid their bill and went forth to refer all their friends and family.

As the practice grew, he hired a super warm and friendly Receptionist who willingly pitched in to help in the lab as well, thus relieving some of the pressure and allowing for continued growth.  She also ensured that patients were well followed up for any needed adjustments, and educated them to come back in a year for their annual check-up.

Thus the practice grew and the Denturist and the Receptionist were now feeling a pinch of stress, and so to continue the expansion of the practice, they decreed it was time to bring in an artistic and talented Lab Tech.  With the appropriate training and apprenticeship, this Lab Tech did free the Denturist to see more of the clamoring crowd of new patients lining up outside his front door.

And so his workload became absorbed with chairside duties and performing his magical denture set ups. And the practice expanded still more, and again the Denturist and his team began to feel squeezed for time.  It was decided that a second Lab Tech should be searched for across the land and brought in to free the first Lab Tech to hone his skill at set ups to the Denturist’s amazingly high standards.

The peoples of the land then heard that the Denturist was giving his undivided attention to his patients and that the speed of delivery was unheard of anywhere in his fair country.  And they referred even more friends and neighbours to experience the touch of this denture magician.

At this point, the Denturist’s dream seemed to reach a plateau and so he hired a knight in shining armour (his practice management consultant) to fathom the source of the problem and give the practice some new directions.  The Amazing Consultant pronounced the need of a Certified Dental Assistant to greet, seat, and sterilize the op and instruments.

A search was done, and the suitable candidate was found who could and did perform all of the said duties, and furthermore, she was able to take preliminary impressions and health histories, as well as delivering post insertion instructions.  Not only that, this fair maiden was able to help out in the lab!  The Denturist was ecstatic at being freed to focus all of his attention on the care of his patients.

The Denturist’s dream is continuing to unfold, and over the horizon he sees a young Denturist riding his or her way towards the practice to relieve him of some of the growing demands of his practice.

While this may sound like a fairy tale, it is in fact the way in which a 21st century practice can or should grow by adding trained help judiciously.

Moral of the Story: The most valuable commodity you have in the practice are the Denturist’s minutes.  Spend them wisely!

Creative Commons Attribution: Permission is granted to repost this article in its entirety with credit to The Art of Management Inc. and a clickable link back to this page.