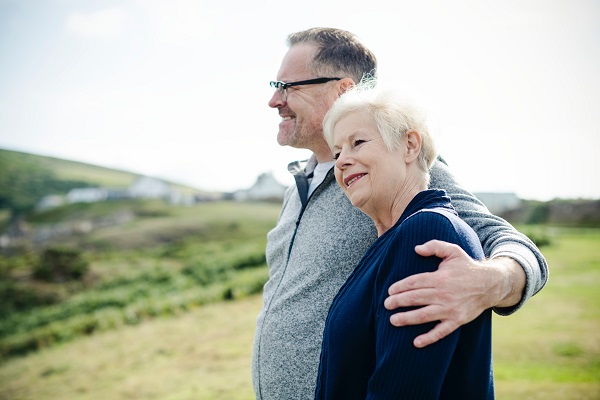 A major advertising campaign that started in the last century advocated “Freedom 55” — early retirement at age 55.  However, at that time men lived to an average age of 72 and for women it was 78.  Now here we are a couple of decades into the 21st century, and the average ages are now